An inside look into the Glenkinchie Distillery 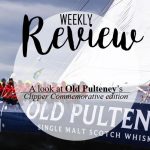 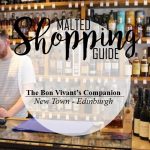 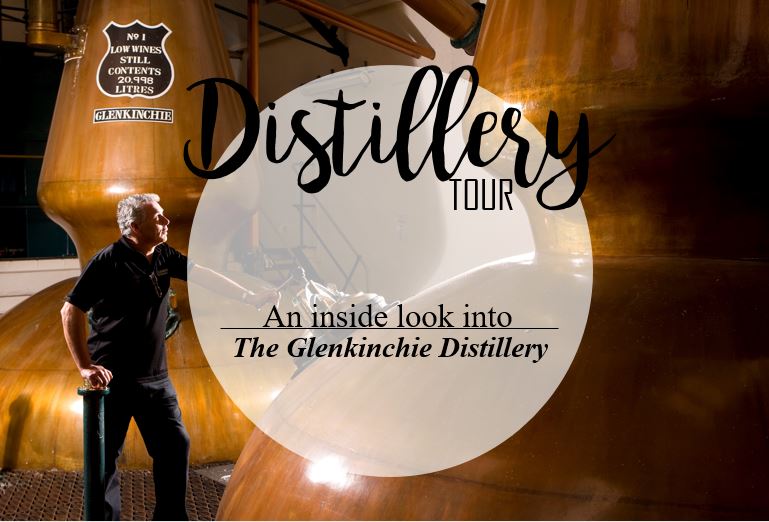 While you can find many ways to quench your thirst for whisky discovery experiences in Edinburgh (you’re actually spoilt for choice here between the SMWS venues, the Scotch Whisky Experience and all the great bars & shops hosting all sorts of malted events throughout the year), there’s still no actual distillery to visit. However, if you really need your Pot Still shot, Glenkinchie Distillery is only a 30-minute drive away \o/ – I took the trip!

Few parts of Scotland can boast of more history than this. In 1745 Prince Charles Edward Stuart reached the peak of his brief power at Prestonpans on the Firth of Forth just north of Glenkinchie, where his Highlanders defeated John Cope’s Hanoverian forces with such certainty that London itself seemed under threat.
The contemporary folk song ‘Johnny Cope’ records Cope’s shocking defeat and his reaction after fleeing back to Dunbar, leaving his men.

Distilling (mostly illegal) was taking place here long before the skills of crop rotation were know; in 1777 Edinburgh housed perhaps four hundred illicit distilleries. When the law was changed to permit smaller licensed distilleries, many farmers took out licenses.

By the time Glenkinchie was founded in 1837, 115 licensed distilleries were recorded in the Lowlands, though their products would probably not pass muster today! (read more) 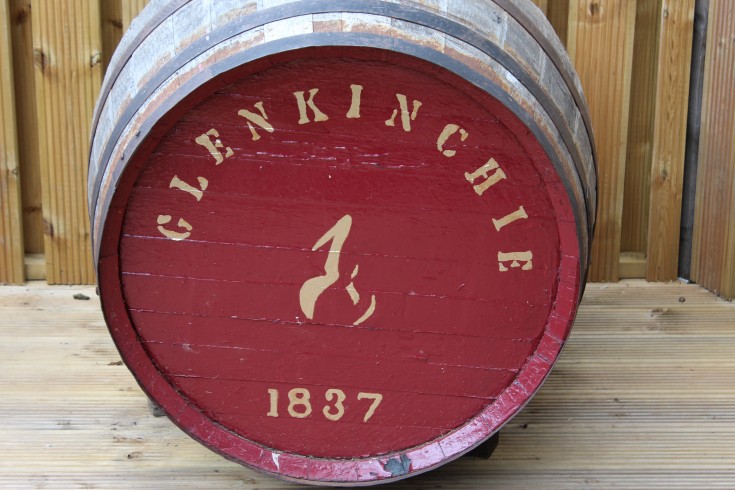 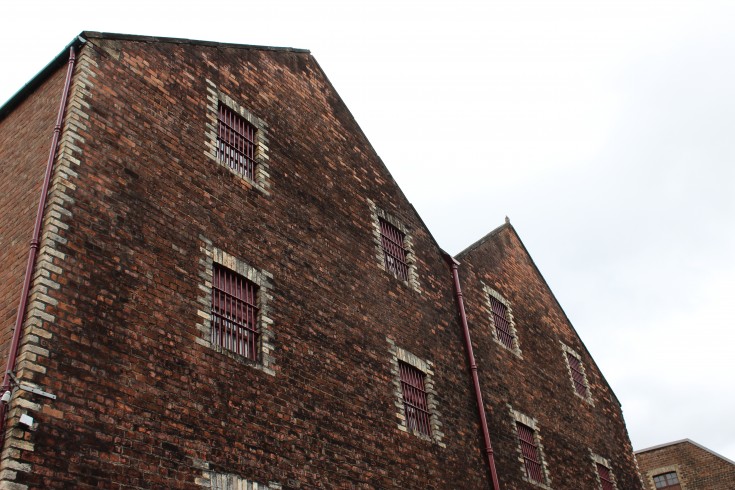 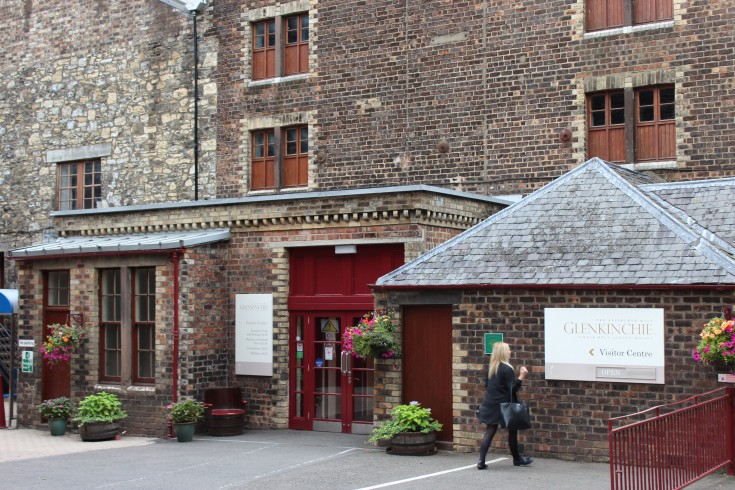 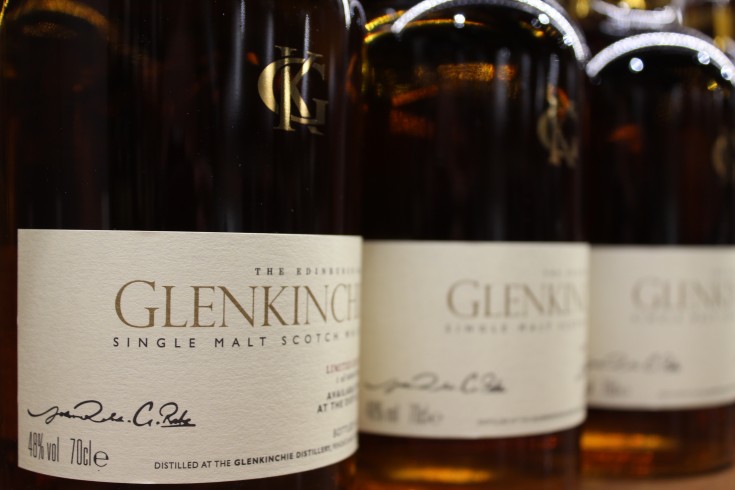 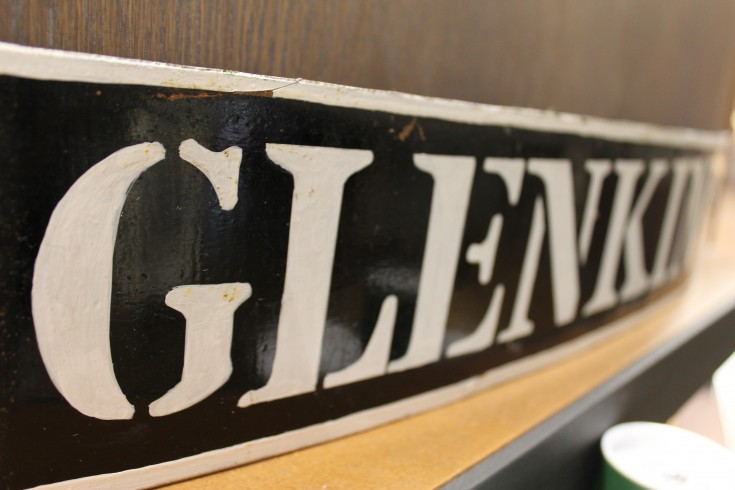 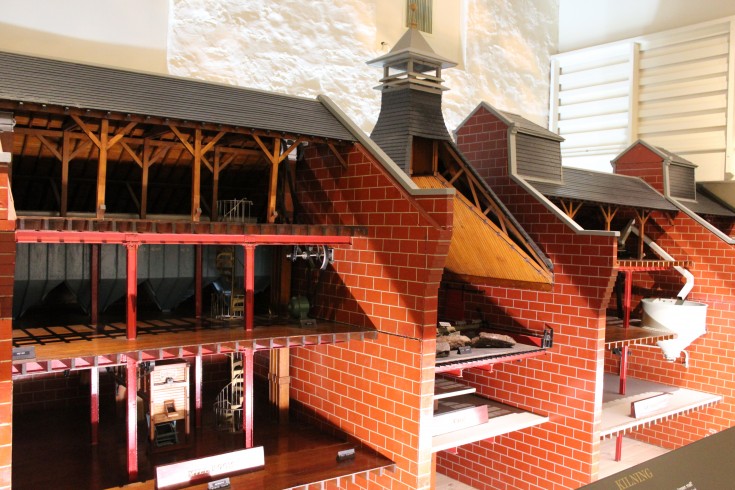 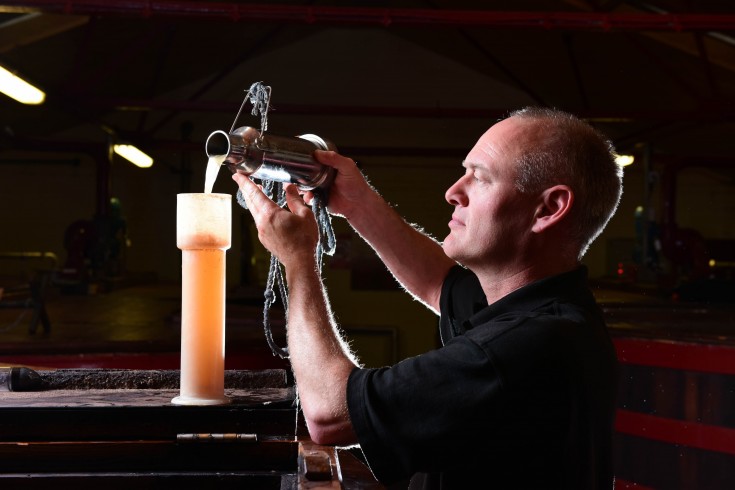 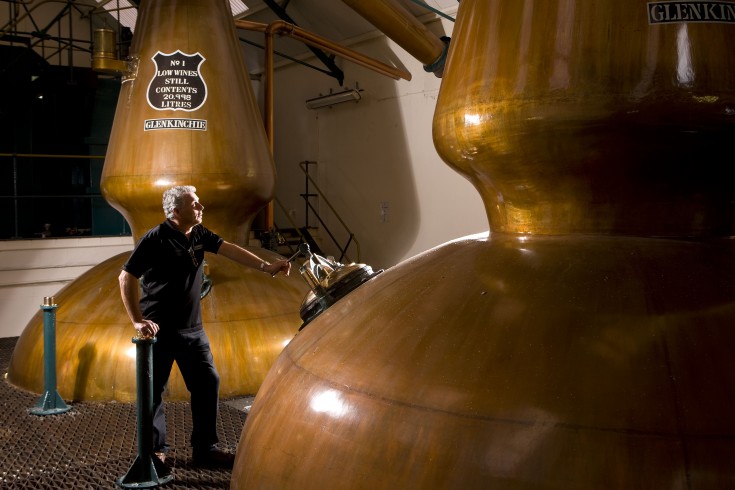 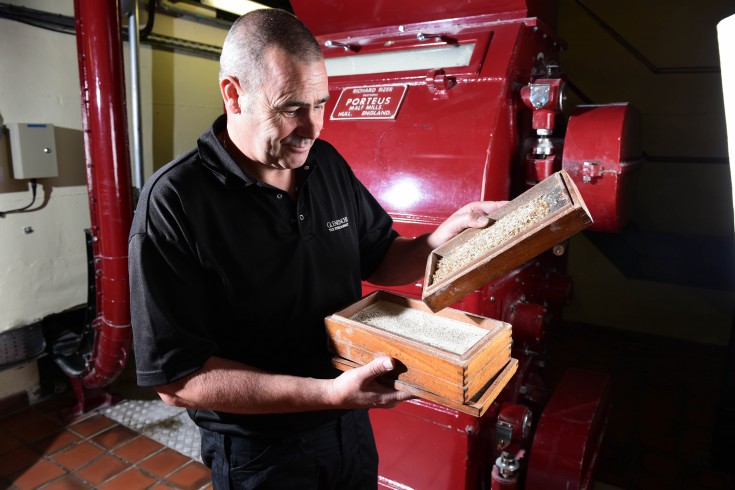 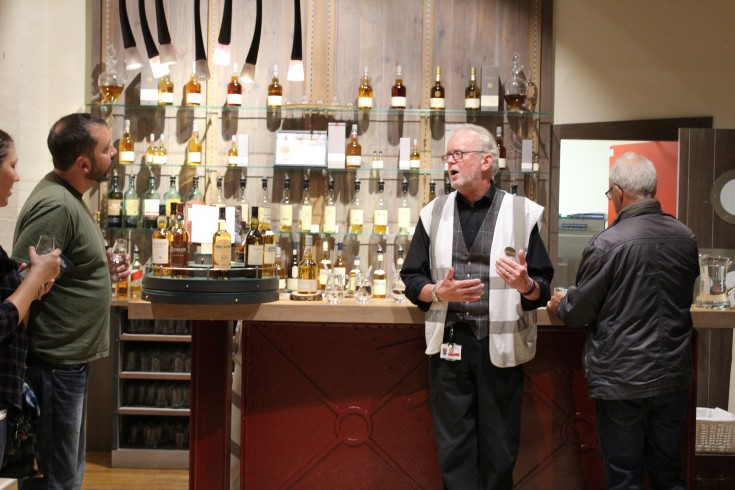 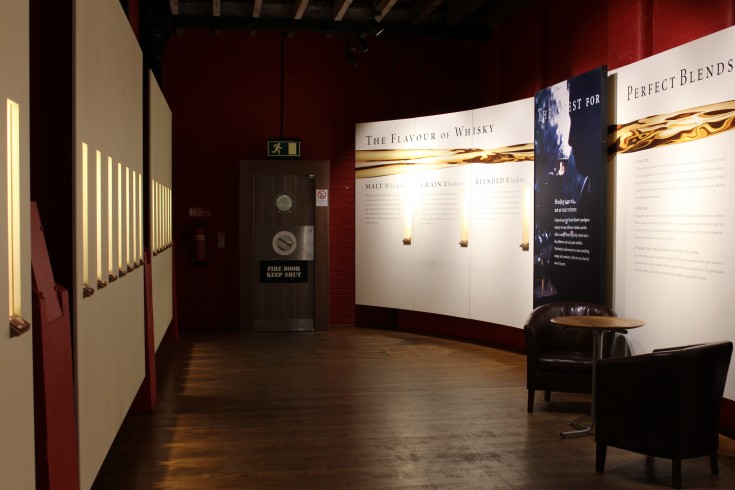 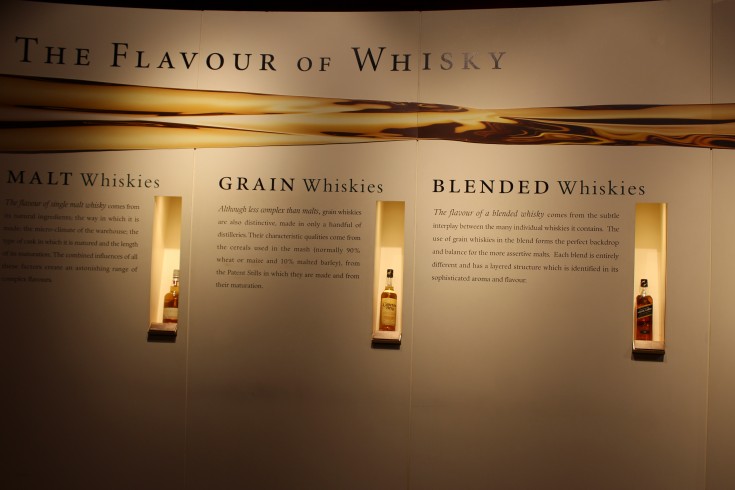 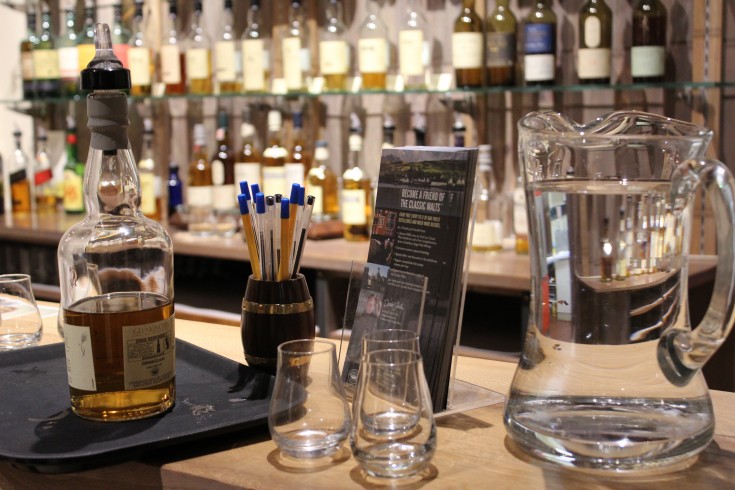 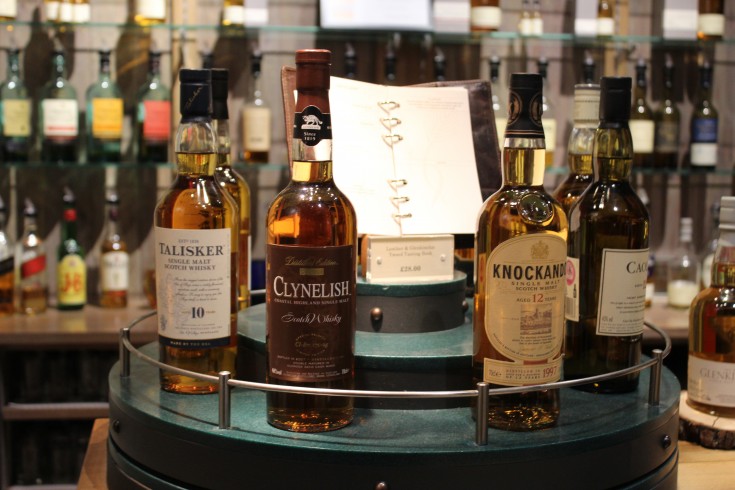 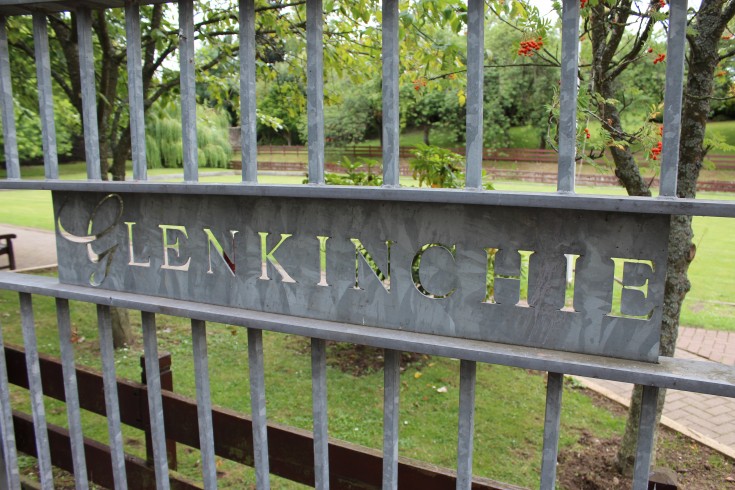