#SummerFavourites: 8 drams that made my Summer 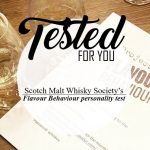 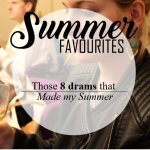 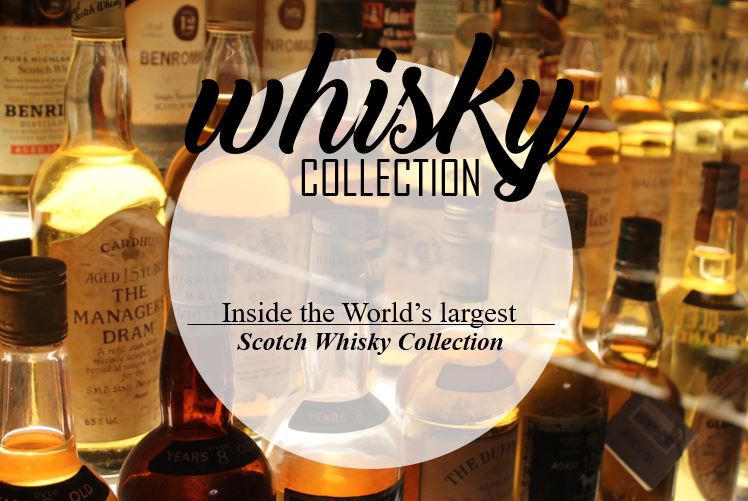 In the 1970’s, Claive Vidiz, a whisky enthusiast in Sao Paulo, Brazil and founder member of the Brazilian Association of Whisky Collectors, started to seek out and purchase Scotch whisky of varying type, cost and rarity. He amassed almost 3,500 bottles over 35 years.

In October 2006 The Collection was purchased by Scotch whisky distiller, Diageo. When Diageo brought the Claive Vidiz Collection home to Scotland, it was with a commitment to preserve the legacy, the passion with which it was collected and to share it with an international audience. It was decided that this would be best achieved by locating it here at The Scotch Whisky Experience in the heart of Edinburgh, Scotland’s capital city.

“One of the most unique aspects of this collection was Claive’s desire to collect as wide a range of whisky as possible, from the most accessible to the rarest including eccentric and unusual items. Having been preserved in its entirety we have an invaluable insight into the recent history and branding of Scotch whisky; a unique “snapshot” of 35 years of the Scotch whisky industry.”

Hiding amongst the collection are some unusual bottlings for visitors to spot…two Scottie dogs, monks, a bull, books, a seal, an eagle and many more all containing Scotch whisky.

Last week, I had the chance to go visit this impressive collection before the attraction opened, meaning early in the morning (I need very good reasons to wake up early… This was one of those). Here are some inside pictures (pppst! note that you can hire the place for private events/dinners – how cool is that?!) –