Where to enjoy a good dram in Glasgow? 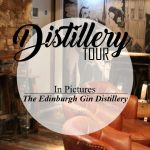 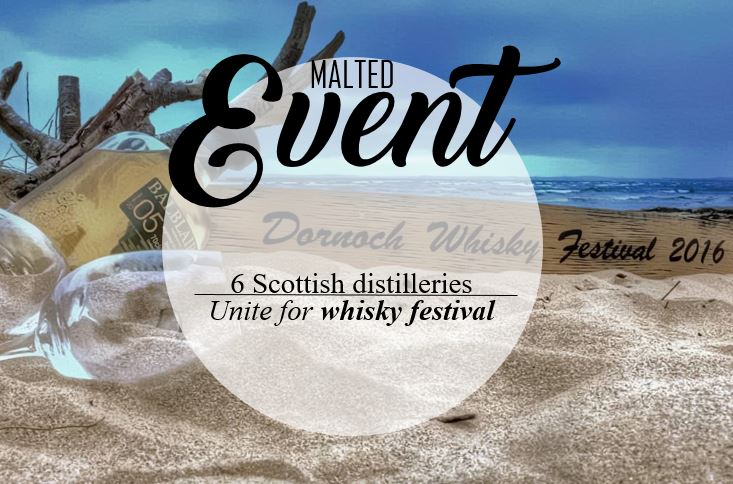 Following on the success of the inaugural event in 2015, the local distilleries of Glenmorangie, Balblair, The Dalmore, Glen Ord, Clynelish and Old Pulteney have again teamed up with Dornoch venues to provide an exciting menu of whisky based activities for an autumn weekend break.

The festival will see the guest appearance of Charles Maclean, a well known whisky writer and taster, who starred in the film ‘The Angel’s Share’, based in the local Balblair Distillery. A unique opening event is planned on Friday 28th  with Charlie leading a welcome tasting prior to the viewing ‘The Angel’s Share’ in Balblair! He will also be hosting a dinner at Links House and taking a master class in the new Carnegie Whisky Cellars, based in the former Courthouse.

The Dalmore Masked Dinner will be held at the Royal Golf Hotel and the Glenmorangie Gala Dinner at the Royal Dornoch Golf Club, which celebrates 400 years of golf in 2016. The award winning Whisky Bar in the Castle will host an ‘Old and Rare Balblair Tasting’.

On Saturday 29th  there will be a grand tasting at the Dornoch Castle Hotel followed by Ceilidh and Barbeque, and throughout the weekend master classes and distillery tours will be run, including to Teaninich Distillery, usually closed to the public! There is also an archaeological guided tour of the site of the 300 year old Muchraich Distillery on the Black Isle.

A golf competition on Royal Dornoch, currently rated the 5th best course in the world by Golf Digest, rounds off the weekend festivities. Do come and join for a dram!