In Pictures: The Blackening at Speyside Cooperage

In pictures: touring the Glenfarclas Distillery

5 barrel-aged beers you need to try 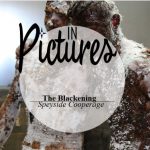 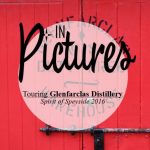 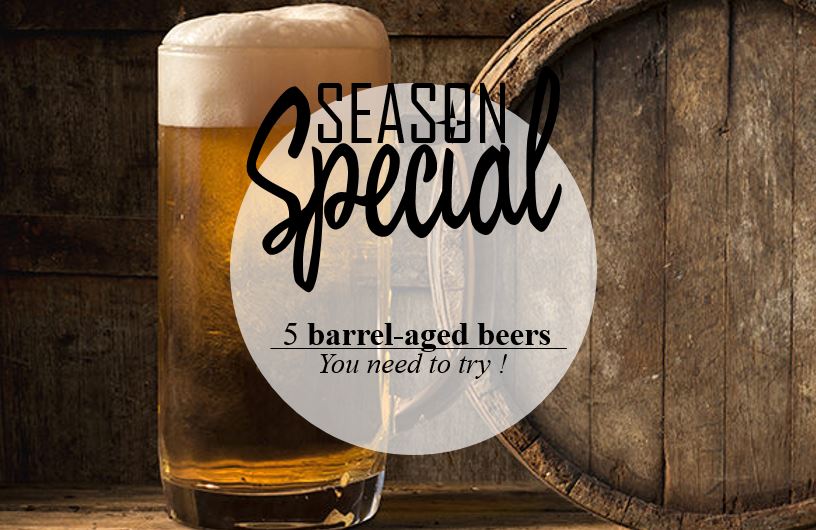 As my country is currently hosting the Euro UEFA cup this month and all I can hear while walking down the street in Toulouse are supporter songs & the tinkling of beer chops at all the café terraces  (we won’t talk about chair fights and alcohol ban here… And anyway, I think the way-too-colorful jerseys and wigs should be first on the “to ban” list instead of alcohol but hopefully – for you – I’m not the Mayor of Toulouse).

Whatever, I think those days are more beer-friendly so let’s then switch from whisky to beer today and try to make everyone hoppy (hehehe bad pun alert!)… Wait, not really leaving the spirits world though as I wanted to highlight 5 outstanding barrel-aged beers that really stand out from the crowd. Here we go!

A deep, dark Imperial Stout, The Abyss has almost immeasurable depth and complexity. Hints of molasses, licorice and other alluring flavors make it something not just to quaff, but contemplate.

As for the great “drink it now or let it age” debate, we stand clearly on the fence. Distinct and delicious on release, the flavors meld and fuse into an entirely different pleasure after a year or more in the cellar. The two locally established businesses created the 7% ABV beer using seven different types of malted barley and seven types of hops.  This beer has then been matured in Tomatin casks to take on the influence of the wood and whisky. The resultant product is “Freeburn,” a deep red hopped scotch ale with layers of flavour and a unique taste. The name comes from the water source for the Tomatin Distillery, the Alt na Frith which means ‘free burn.’

This very limited release is our love letter to barrel aging. We started with a huge imperial stout brewed with a selection of our favorite dark-roasted malts. Then we aged the beer for over a year in Rémy Martin Cognac puncheons—double sized oak barrels—where the beer breathed in the rich oak, vanilla and Cognac aromatics of the barrels, resulting in this contemplative black ale, overflowing with bold coffee, chocolate and brandy flavors.

Farm to Barrel
 Our Farm To Barrel beers build on the eons old tradition of aging beers in oak casks. This robust American stout was aged in used Remy Martin barrels for over a year. Inside the casks, this hearty black ale gradually matured, slowly pulling out hints of brandy toast and spice as well as oak and vanilla flavors The 7.4% brew is a collaboration with David Ashton-Hyde, head bartender at Heston Blumenthal’s Michelin-starred pub, The Hinds Head in Bray.

Smokin’ Gunn is made in the style of a German Bamberg Rauchbier using malts that are smoked over beech wood in order to give a faint charcoal character to the beer.

After smoking, the beer is matured in ex-Bourbon casks to give it a “vanilla hit” before being finished with maple syrup to add a layer of “toasty sweetness”. (read more)

Aging a beer in a wooden barrel is an invitation for air to slowly seep in through the pores of the wood. In highly alcoholic beers, this micro-oxidation can soften and round out big, abrasive flavors. And with J.W. Lees’s barrel-aged Harvest Ale, the effects of oxygen are a central star. Four months of barrel aging add big sherry notes to the sweet English barleywine to compliment the coconut flavors imparted by the wood. J.W. Lees sells versions of this beer aged in Port, Calvados (apple brandy), sherry, and Lagavulin scotch barrels. If you’re choosing just one variety, go for the Calvados bottles and buy extras to age. We recently sampled a 2009 vintage that was still developing beautifully after five years of cool storage. (read more)