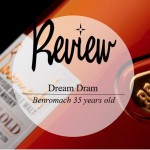 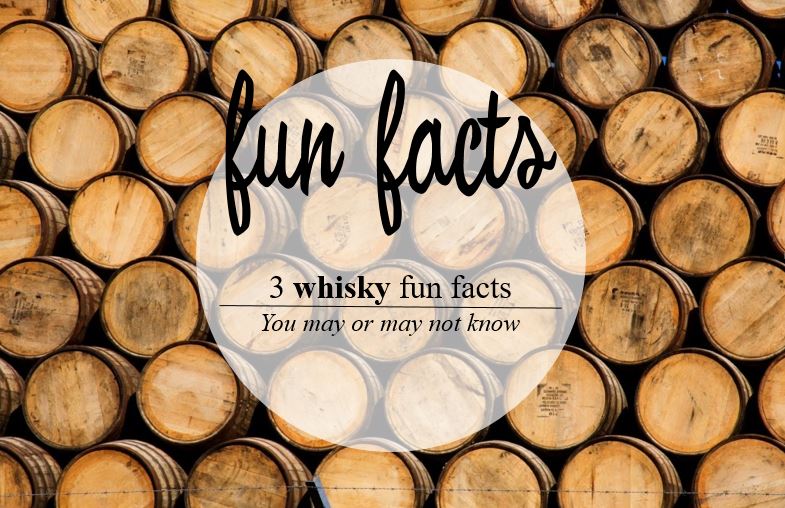 As I was once again going through the pages of one of my favourite whisky books (the French version of “whisky for dummies” written by whisky expert Philippe Jugé) last night, I thought it would be nice to share three of the funny/strange/wtf anecdotes he managed to gather in his highly-educative book. And seriously, if you haven’t read it already… Please put your hands on it and made it your bedside book! (And no, this is not a sponsored article but a complete selfless act – in case you’re in doubt.).

1 –> Uisge Beatha may not mean what you’ve always thought… There’s actually a strong theory according to which the origin of distillation and whisky belongs to the famous isle of Islay in Scotland (already known for being a whisky paradise). Indeed, around 1300, The MacBeatha family, well known for their interest in science, decided to settle on Islay, off the West Coast of Scotland. So is the MacBeatha family already familiar with distillation in 1300? It’s actually highly possible giving their experience of medicine. For some historians, there’s no doubt. Proof is, in Scotland, the term “Uisge Beatha” could refer to the water of life… but also stand for “water of the Beatha”…

2 –> A Presidencial Distillery: George Washington owned one of the most important American distilleries – its first distillate flowed in 1797 in his property in Mount Vermont, following advices of a close Scottish counsellor. In 1799, with a production of 11 000 gallons/year, it becomes one of the biggest distilleries in the country – Unfortunately, the distillery was demolished by a fire a few years later, in 1814. Nowadays, it still remains the starting point of The American Whiskey Trail.

3 –> The poshest whisky cocktail: you could sip it in Dubai’s Burj Al Arab Skyview bar – but no fancy creation from a crazy bearded mixologist here, it was actually a simple Manhattan made with a 55 years old Macallan… And so that your 5700€ (env.) are well spent, the posh concoction was stirred with a very special oak stick from a cask of Macallan (what else…). It was also served with an ice made from the same water used to produce The Macallan. Unfortunately, there were only 10 of those cocktails and they were all ordered between April 16th and December 15th 2008. Too bad!