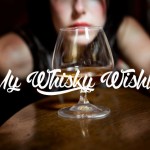 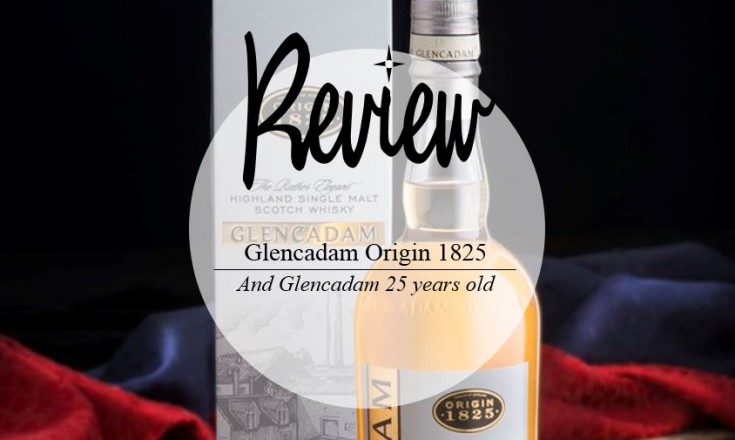 In 1825, George Cooper founded the Glencadam whisky distillery. The distillery changed hands several times during the 19th century, but only twice in the 20th century. In July of 1954, Andrew Stevenson and Harry Southwell sold Glencadam to Hiram Walker for the sum of £83,400. Five years later Hiram Walker renovated the buildings and in 1987 Allied Lyons, who later became Allied Domecq, purchased the distillery from them, who by then had also changed to Hiram Walker Gooderham & Worts. Allied mothballed the Glencadam distillery at the turn of the millennium and then sold it in 2003 to Angus Dundee. Despite being closed for three years, the distillery had been left in such superb condition by Allied, Angus Dundee were able to reopen it just two months after the acquisition. Glencadam was the second distillery Angus Dundee had purchased, Tomintoul being the first.

Glencadam lies a half mile from the River Esk and quenches its thirst from Loch Lee, at the River Esk’s headwaters, from where the water is piped the thirty miles to the distillery. The water is very soft and produces a ‘creamy’ single malt; prior to closure by Allied, the distillery had supplied whisky for Stewart’s Cream of the Barley blend. The Glencadam distillery runs at capacity, its two stills producing some 1.4 million litres annually and boasting eleven warehouses, there is plenty of room for the spirit to be matured on-site in ex-bourbon casks.

Glencadam Origin 1825 is the first “No Age Statement” product that Glencadam has launched, bottled at 40% ABV.

Palate: A fairly easy-drinking, approachable dram, not overly complex at all, showing floral, woody and fruity flavours. No need to add any water at all here, its profile reminds me of some sweet single grain whiskies. Definitely a good “starter whisky”, an interesting expression for beginners to start their malted journey. 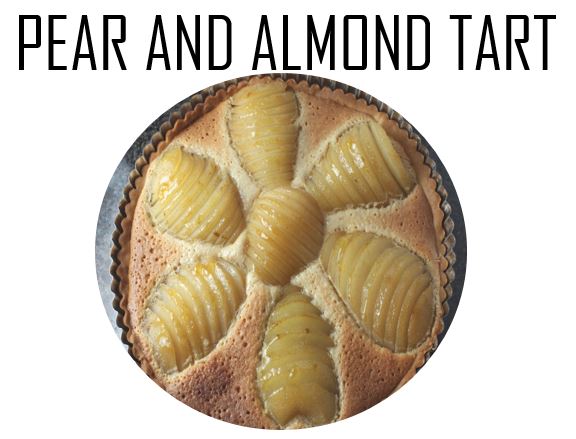 Nose: Sweet, frank and genuinely gourmet: an incredible red berries bouquet with cherry marmelade, floral fragrances and pleasant leathery notes.
.
Palate: Hot spices, lemon grass, citrusy, oaky and fruity with dark chocolatey hints in the background – as its little brother the Origin 1825, this expression isn’t too complex either and rather straight-forward but offers a pleasant tasting experience. To be classified in the “everyday dram” category!
.
Finish: warm and spicy
. 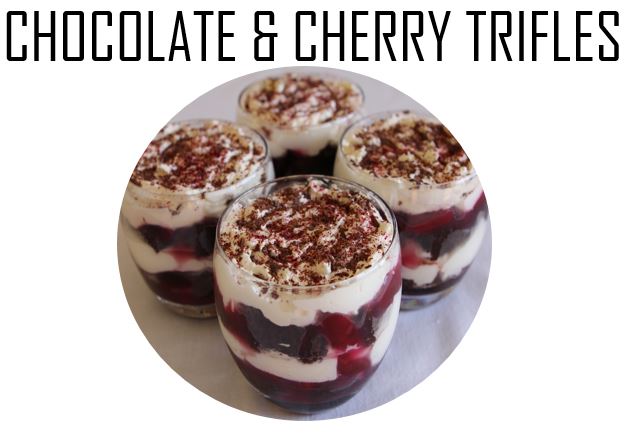