The Whisky Shop to celebrate Women in Whisky 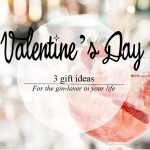 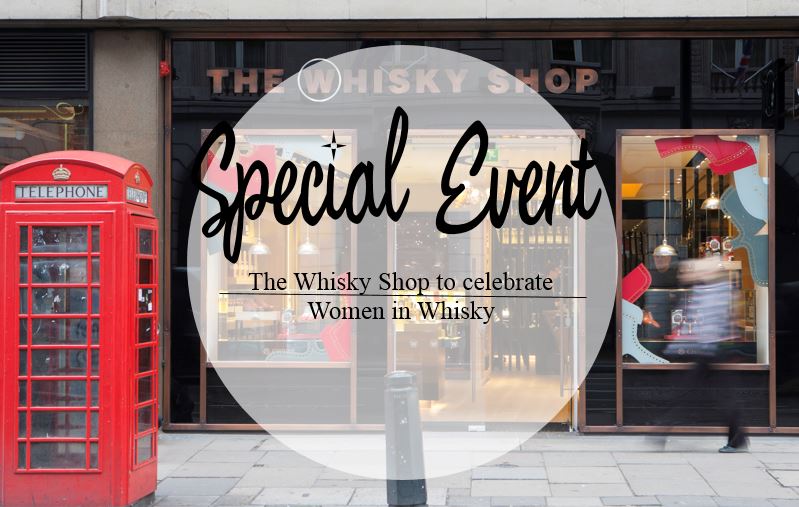 The Whisky Shop Piccadilly invites you to a tasting event celebrating women’s contribution and involvement in the Scotch whisky industry, on Tuesday 16th February at 7.15pm.

Led by the incredible women who work in the Whisky Shop Piccadilly, Lucy and Charlotte will be exploring whiskies which have been founded, created and revered by women.

Over the years women have influenced and shaped the whisky industry into what it is today. Take Elizabeth Cummings, who owned the Cardhu Speyside Distillery in the late 19th century, and Bessie Williamson who took ownership of Laphroaig during the 20th Century. And modern day female pioneers, such as Master Blender Maureen Robinson who has helped create renowned whiskies including Talisker Storm and the Singleton range. Or Rachel Barrie, who is currently shaping whiskies at Morrison Bowmore.

Single malt whisky has often been known as the gentleman’s club. At this event, the ladies from their Piccadilly store will seek to change this perception by exploring the little known influence of women in whisky.

Events will start off with tastings of Bowmore Laimrig 15 year old and a single sherry cask Bunnahabhain 14 year old, before exploring a number of other expressions.

£12.50 from any ticket purchased can be redeemed against the purchase of any 70cl whisky from the variety of six whiskies tasted on the night of the event.

Booking in advance and pre-payment are essential. To purchase your ticket or for further information, please contact the store on 0207 499 664. 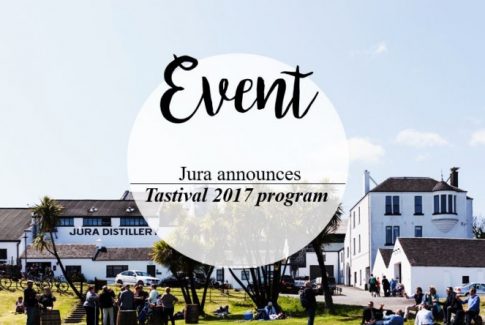 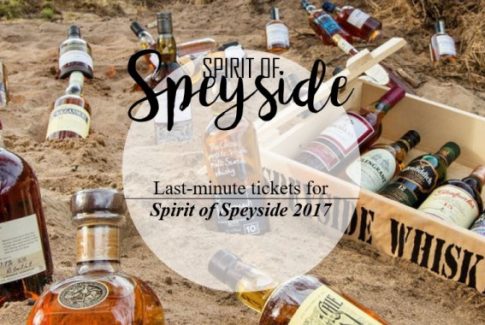 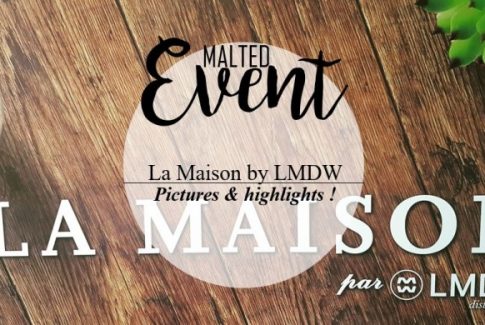 In Pictures: La Maison by LMDW