Your 5-Steps guide to starting a whisky blog 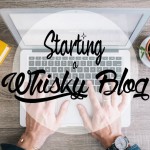 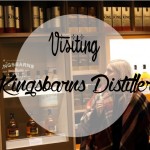 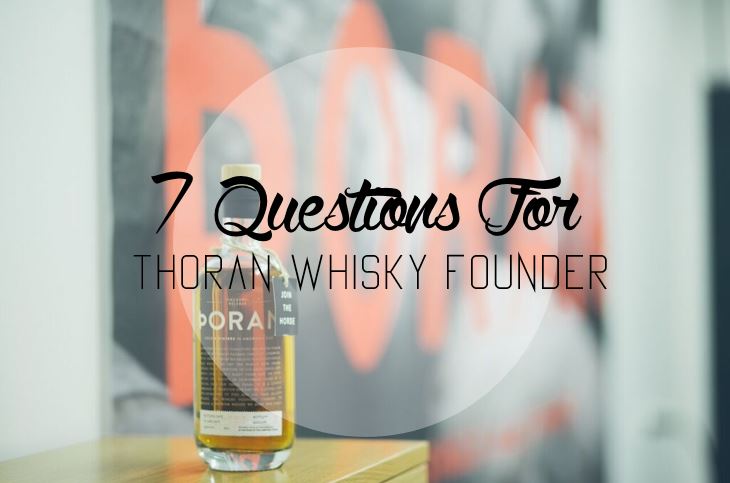 The Þoran project has been the dream of many, but the ambition of a select few. A self-confessed Scotch lover, Birgir, enlisted the help of two acquaintances with similar drive and vision, Bergþóra Aradóttir and Jóhannes Valberg, to officially set up the distillery in 2013, in the outskirts of Reykjavik (the Icelandic capital city). It was a move that had been years in the pipeline, following what Birgir has come to call his ‘pilgrimages to Scotland’. Visits to Islay, the whisky-producing idyll off Scotland’s west coast, have had a particularly strong influence on the direction of the project.
.
As world whisky is getting more and more popular around the globe, let’s then have a closer look at this new emerging category: Icelandic whisky!
. 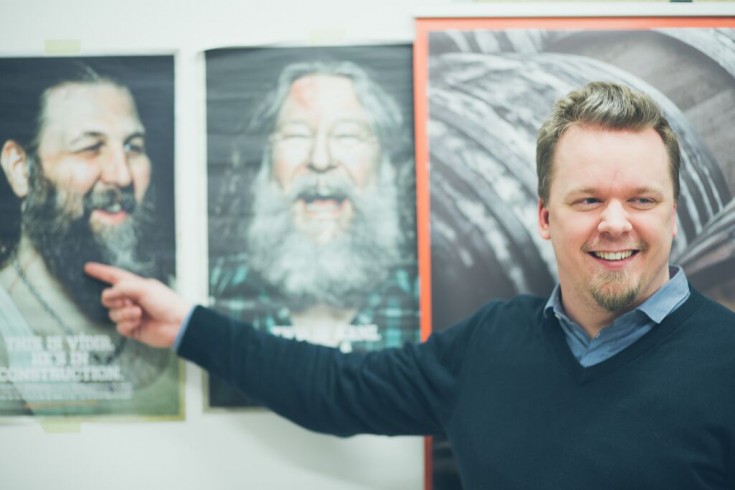 First of all, could you please tell us a bit more about yourself, where do you come from, how did you get into whisky and why/how did you come up with the idea to set up a whisky distillery?

I’ve been drinking and enjoying whisky since I was old enough to drink (and probably even a bit before then). The idea to create an Icelandic Whisky distillery was born when I went on a ‘pilgrimage’ to Islay, Scotland, where it dawned on me that Iceland and Islay were similar in so many ways, and it begged the question; why aren’t we making whisky in Iceland? We have pure water, considered among the cleanest in the world, a growing barley industry (pun intended) and just the right amount of stubborness to wait the required years it takes for whisky to mature. I started doing a bit of research into how much it would cost to set up a small distillery and suddenly I was ordering a still, a mashing pot and fermentation buckets online. After that there was no turning back.

What does ” Þoran” stand for? Why did you chose this name?

Þoran (pronounced ‘thoran’) is an old Icelandic word that means ‘courage’. I suppose it seemed appropriate for this sort of venture, and indeed any venture that requires you to sail into uncharted waters, so to speak. But it requires more than courage, which is why we’re thinking of naming our first two bottlings ‘Heppni’ and ‘Geggjun’, (Luck and Insanity)… kidding.

Let’s now get into my favourite topic: the whisky! Could you please tell us more about the raw ingredients (locally-sourced, imported?), the distillery equipment and the kind of whisky you’ll be producing : any particular characteristic that will make it genuinely “icelandic” ?

We’ve been using imported as well as local barley for our whiskies. The problem with Icelandic barley is that its not as good as, for example, the Concerto strain they use in Scotland, it doesn’t germinate as well, and is grown in much harsher conditions. This past summer was exceptionally bad for barley farmers, but luckily most of them had a surplus of barley from the summer before. So using Icelandic barley is always going to be more difficult and more expensive than imported barley. Nevertheless, we will be bottling a whisky made exclusively with Icelandic barley and another one with imported barley. We will also be releasing a peated variant, or rather, a ‘smoked’ variant, with barley which has been malted and dried using sheep manure. And no, that’s not a typo. Sheep manure has been used in Iceland for centuries to smoke and dry meat and fish. It’s something we’ve been experimenting with at Þoran for the past couple of years, and the samples we have are very promising. We believe this will be a signature style for Icelandic whiskies in the future.

Talking about Iceland, how would you describle “Icelandic Whisky” ? How do you see the future for Icelandic whisky: newcomers, unique experiments ?

It’ll be a long time until we start competing with the big boys over at The Glenlivet, Nikka and Jim Beam, so until then we’re quite comfortable offering whisky aficionados something unique, something different and something hard to find. Flavour-wise, our whisky has been described as a relative of Islay; smoky, salty and harsh… adjectives that coincidentally can also be used to describe Iceland.

We all know Iceland boasts a very particular landscape and natural ressources such as one of the purest water on Earth, do you think Icelandic whisky could emerge as a category in itself and stand out from the crowd?

I certainly hope so. But whisky has to be whisky… you shouldn’t be able to go completely off the rails and start infusing whisky with strawberries or herring or anything like that. But we do embrace innovation at Þoran and we try to push the boundaries as much as we can. I think, that in the near future, Icelandic whisky will be its own category, and Þoran will be among the first to define that category.

As a young business, how do you manage to cover the daily operation costs of the distillery? Are you planning further investment?

When we started the company we managed to scrape enough cash together to make it legit. We’ve never had a strong financial backer, no relatives with deep pockets and no trust funds. We’ve had to knuckle down and find money wherever we could. We won an award for innovation a few months back which came with a cash prize, we received a grant from the government for our development costs and we sold a 6% share of the company to one of the local banks. We do need more funding, which is why in March this year we’ll be having a sit-down with a few interested parties who have shown an interest in supporting our efforts. I’ll let you know how it turns out.

Finally, when will we be able to sample official  Þoran whisky? How do you picture the distillery in 10 years time? Any new project in the pipeline? A crazy dream you’d like to achieve?

If any of your readers are ever in Iceland and feel like dropping by at the distillery (and when I say ‘distillery’, I mean our little hole in the ground), they are welcome to sample of some our experimental batches. We also have some gin, a couple of liqueurs in development, dried fish and fermented shark meat. Should anyone want to visit us on a particularly busy day, they may be put to work. That sheep manure isn’t going to shovel itself into the kiln. As for any ‘crazy dreams’…. I guess I just want to be happy. Making whisky makes me and my team happy and as long as that’s the case we are successful. 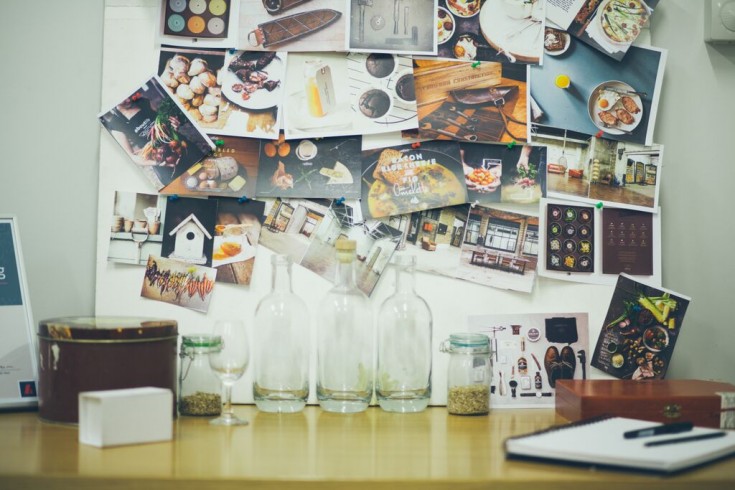 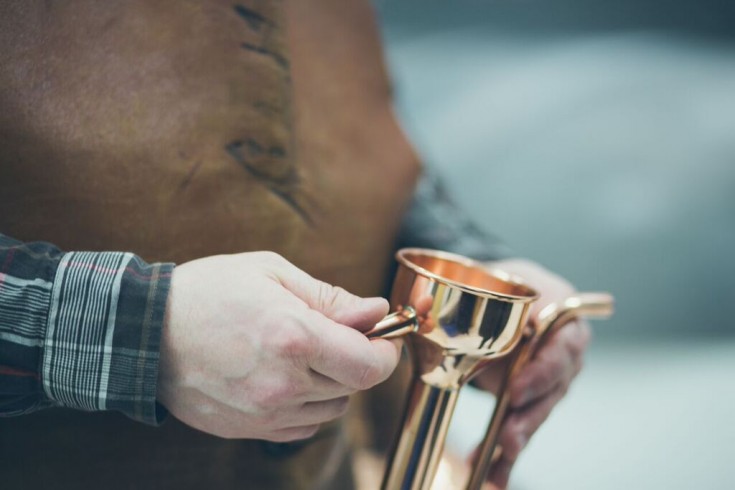 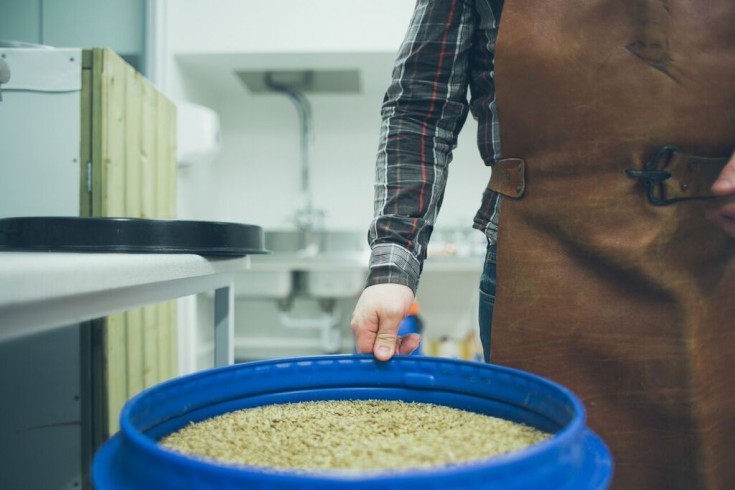 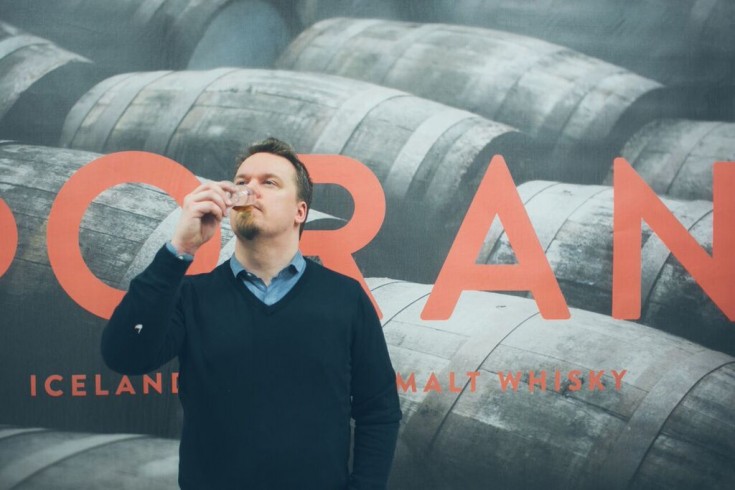