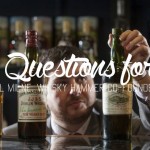 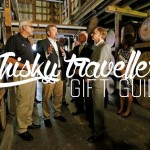 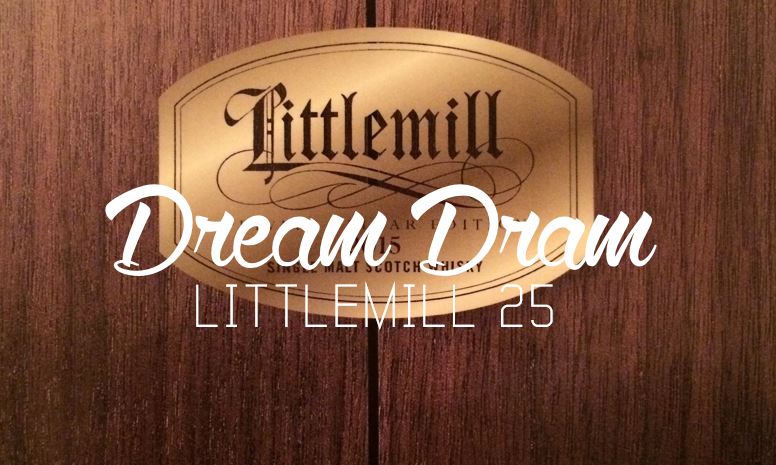 “Though there were many ‘lost but definitely not forgotten’ distilleries that were forced to close during the 1980s and early 1990s, including the likes of Banff, Brora, Dallas Dhu, Glenlochy, Linlithgow, Port Ellen and Rosebank, luckily some still live on through remaining ‘get them while you still can’ stocks of whiskies.

Released mainly through independent bottlers but occasionally through official distillery releases, from the companies that now own the brands and casks, we’re still able to capture and enjoy the essence of the distilleries that once were the cornerstone foundations of the industry that now contributes nearly £5bn to the UK economy.

One of the distilleries to close during this era, which now has whisky enthusiasts eagerly seeking out its ‘lost but definitely not forgotten’ whisky wares is Littlemill. Distilling since 1772, this iconic Lowlander fell on hard times during the 1980s and was eventually mothballed in 1994. It was then tragically destroyed by fire in 2004.

In addition to a trickle of usually quite exquisitely excellent independent bottlings, from the likes of Berry Brothers & Rudd, there are very occasional official releases such as the new Littlemill 2015 Private Cellar 2015 Edition 25 Year Old” (Find out more on The Whisky Wire )

[This review was supposed to be posted more than a month ago as part of a Flash Blog event runned by The Whisky Wire – unfortunately my beloved French post office encountered some troubles delivering this liquid sunshine to me… But let’s now catch-up!]

I had the opportunity (or the incredible chance) to be offered a sample of this exquisite and rare nectar for review.

Littlemill 2015 Private Cellar Edition 25 Years Old comes at 50.4% ABV  and was initially matured in 10 American and European oak casks before being married and finished in first-fill Oloroso Sherry casks. The 2015 edition is presented in a 70cl bottle and also comes with a 5cl miniature of the whisky, as well as a section of a stave from one of the casks that matured the whisky!

To sum up, I would classify this expression straight into the “designer dram” catagory. Indeed, when I taste a whisky like this one (and same for the amazing Bowmore Mizunara Cask I reviewed a few weeks back), it actually makes me realise we’re not producing whisky anymore, we’re designing it. Whisky making has become a real art in itself (with expressions like this becoming masterpieces), mastered by a handful of highly-skilled individuals.