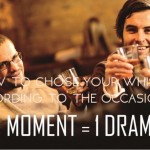 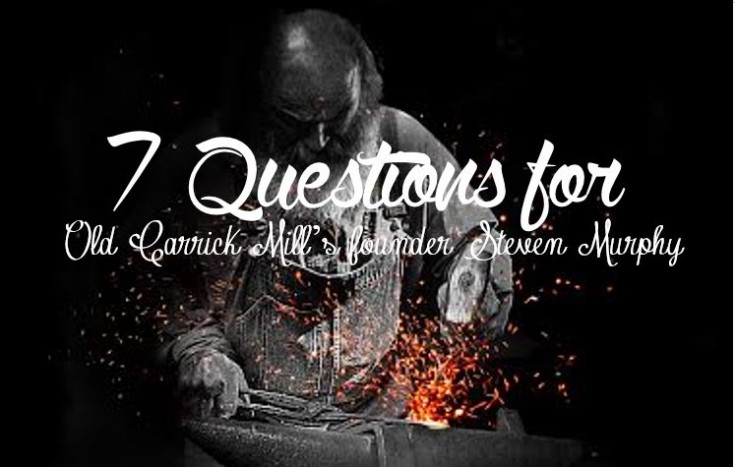 “Help Save Ireland’s History!” Here’s how Steven Murphy, the young entrepreneur behind The Old Carrick Mill project, chose to start his Kickstarter speech! The recently-launched crowd-funding campaign aims at bringing back to life an historical Irish building where Steven plans to build a new Irish distillery (yes, another one!). As Ireland is currently undergoing some sort of whiskey renaissance, Seems like Steven chose the right time to go live with his campaign…

I therefore jumped on the occasion and took a wee moment to ask my 7 questions to Steven Murphy and find out a bit more about The Old Carrick Mill Project ! 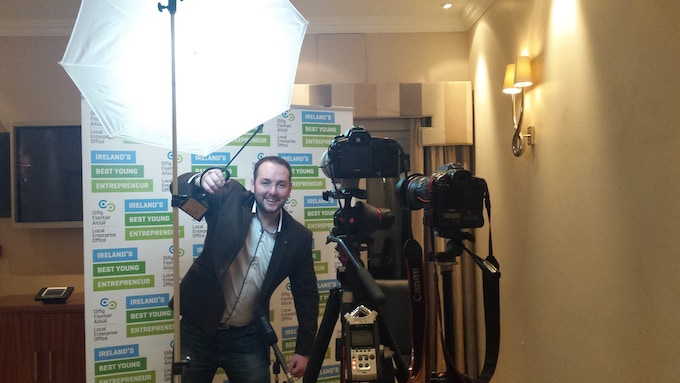 Hi Steven, first of all, could you please tell us a bit about yourself, where do you come from and what is your role in the Old Carrick Mill project ?

My name is Steven Murphy and I come from Co.Monaghan Ireland! I am the founder of the Old Carrick Mill Project.

What is your relationship with Irish whiskey – a personal favourite ?

Growing up in Ireland, it would be hard not to have tried Irish whiskey at some point… But after many years, I felt I needed to know more. I then started out this project, which lead me to Seattle (USA) and back!

Picking a favourite whiskey would be wrong… It’s more to do with what you feel like having at the time you fancy a whiskey. However, you can’t go wrong with a Jameson Gold Reserve or Green Spot Leoville Barton 😉

Could you please quickly explain what is The Old Carrick Mill project all about ?

The main point of this project is to restore the old flour mill and add a full working distillery, Our ambition is to produce a super premium gin and 3 styles of Irish whiskey. The whole site is steeped in History and our aim is to turn it into a major tourist attraction : a real must-see site in the world of Irish whiskey!

Why deciding to build a distillery ? Why creating a Kickstarter campaign to help restore the property ?

I have a life-long passion for good whiskey and craft drinks so setting up a distillery will really be a dream come true! We chose to set up a Kickstarter campaign as we want to show off where we started and help people connect with the brand. Imagine yourself walking into your favourite whiskey store and seeing a bottle of Old Carrick Mill sitting on the shelf and saying “I helped put that bottle there!” Magic, right ?

What would make The Old Carrick Mill Distillery stand out from the other Irish distilleries ?

The Old Carrick Mill will stand out for all the right reasons. Our whiskey will be made for 100% irish ingredients and distilled in small batches. Of course, every bottle will be hand filled and numbered.

The site on its own, in Carrickmacross, is a site of great interest and deserve to be seen! Our range of tours will provide an indepth insight on how and what goes into making the best Irish spirits! (Our gin has already won blind tastings 90% to 10% over a leading brand…)

When do you think The Old Carrick Mill will be able to officially open its doors ? Any particular project you’d like to achieve if you raise more money than expected with the Kickstarter campaign ?

We hope to open our doors at Christmas this year, if everything goes as planned …

If we raise more money than expected we will be putting the iron water wheel working again. This wheel is definitely going to be a major part of our distillery, a genuine historical element that will make the Old Carrick Mill a unique venue for visitors!

After achieving your goal with The Old Carrick Mill, what would be your next whiskey-related challenge ? A crazy dream you’d like to achieve (I assume building a distillery from scratch is crazy enough but who knows !)

Our next goal would be to spread the world with the Old Carrick Mill spirits and help build an Irish whiskey trail, bringing more and more people to Ireland so that they can discover the birthplace of whiskey!