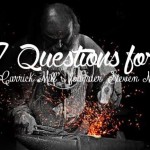 Back-to-school season has already arrived (let’s pretend we’re still young and always ready to hit the dancefloors ‘til the sun comes up again…) and I’ve got some yummy liquid delights to put in your grown-up lunch boxes!

Here’s a my September Whisky Wishlist : 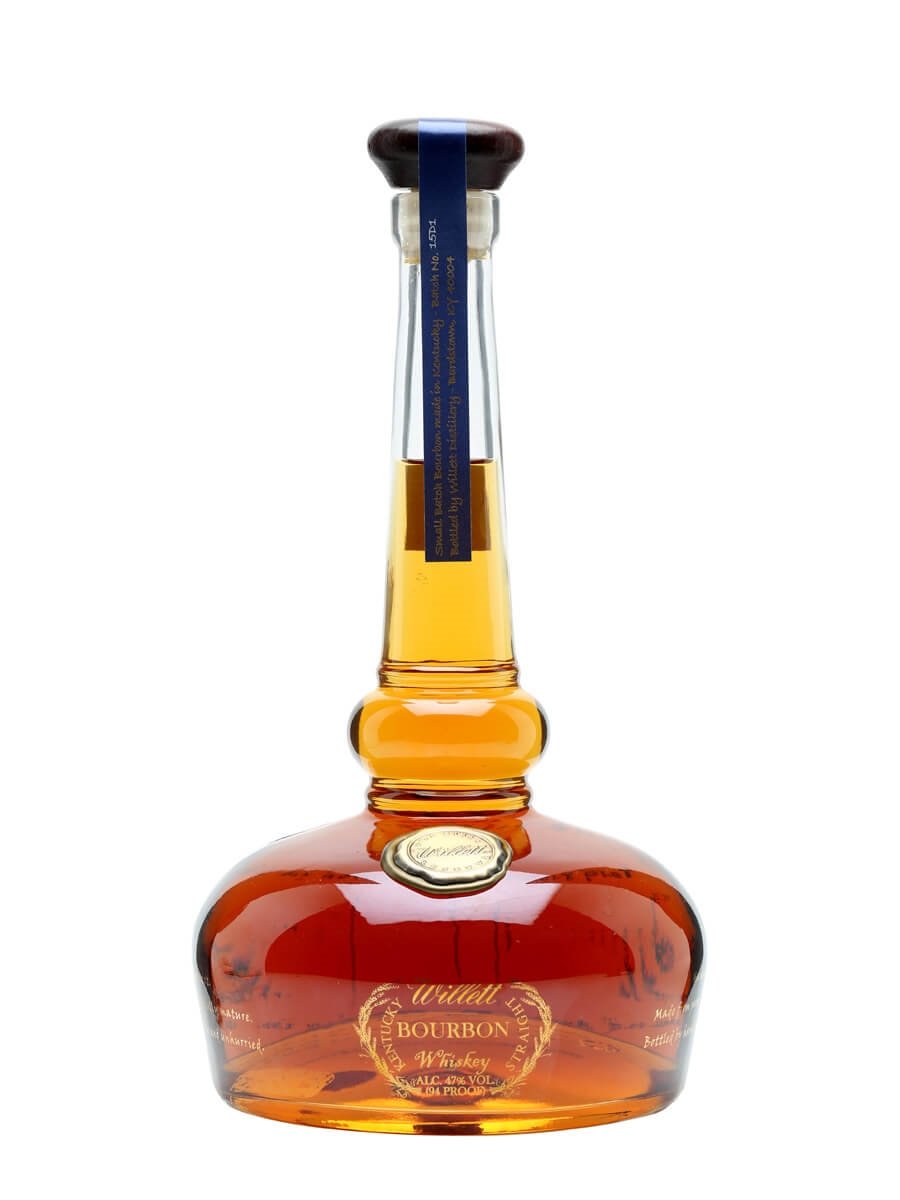 A single barrel bourbon from Kentucky Bourbon Distillers, packaged in an unusual, and rather smart Pot Still shaped bottle. 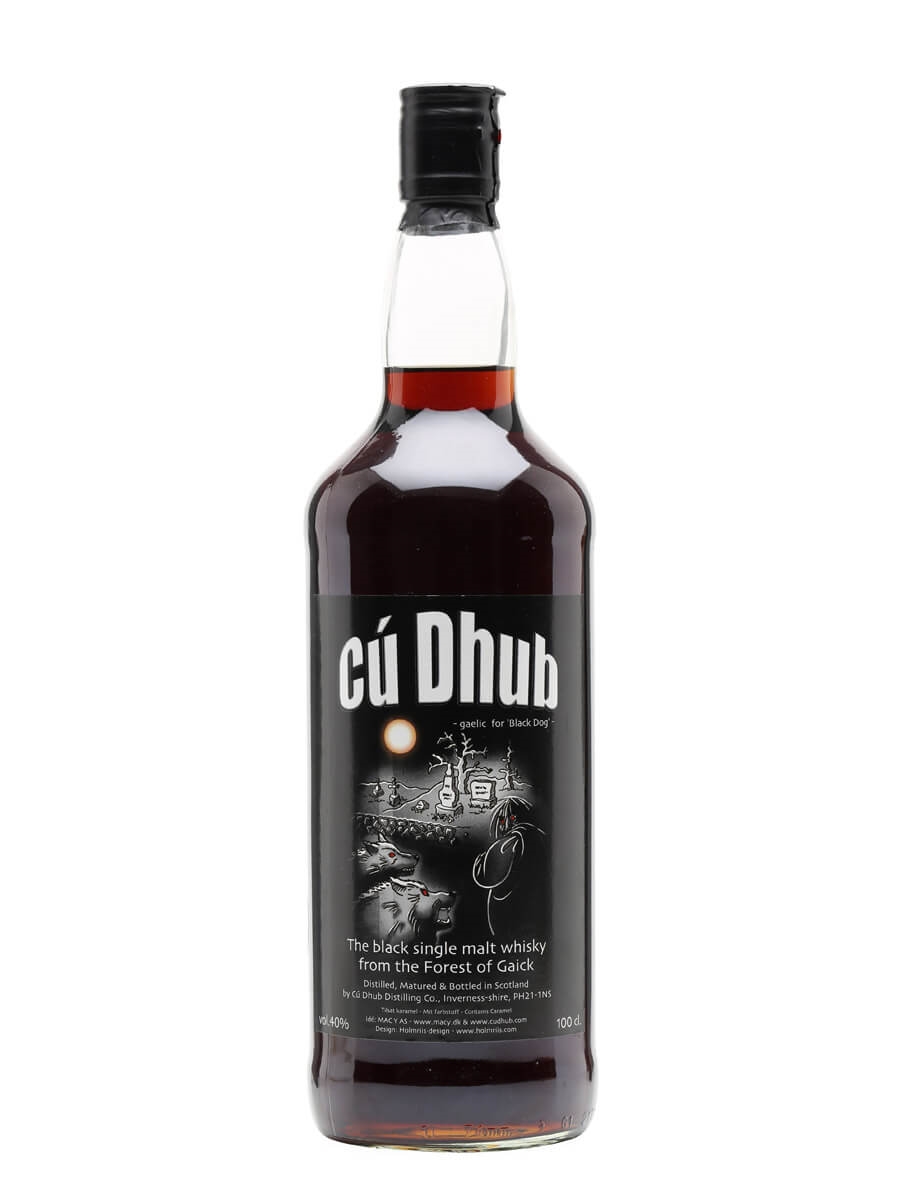 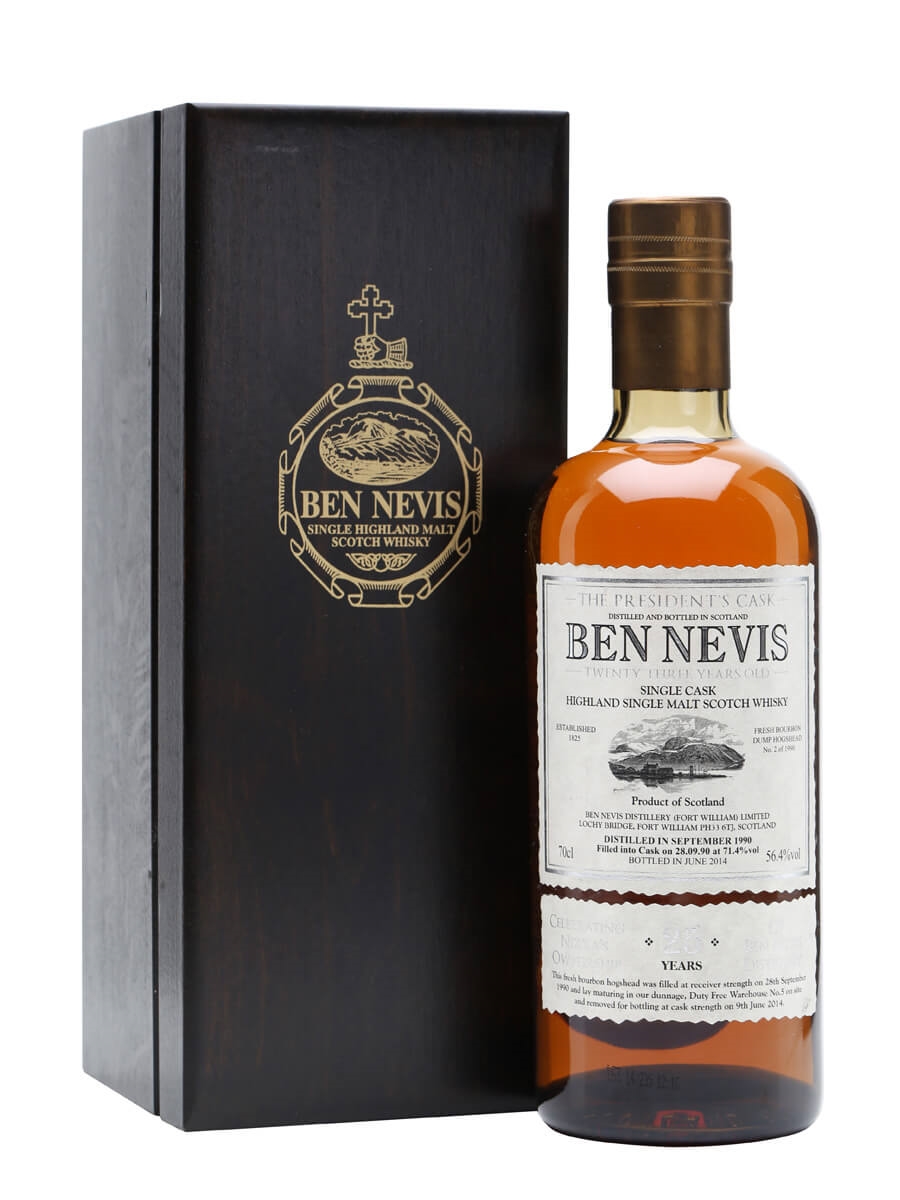 Originally released for the German market, this special bottling of Ben Nevis was released to commemorate 25 years of the distillery’s ownership by Nikka. This was matured in a bourbon barrel for 23 years, yielding 227 bottles on 9 June 2014.

Penderyn That Try (Icons of Wales) 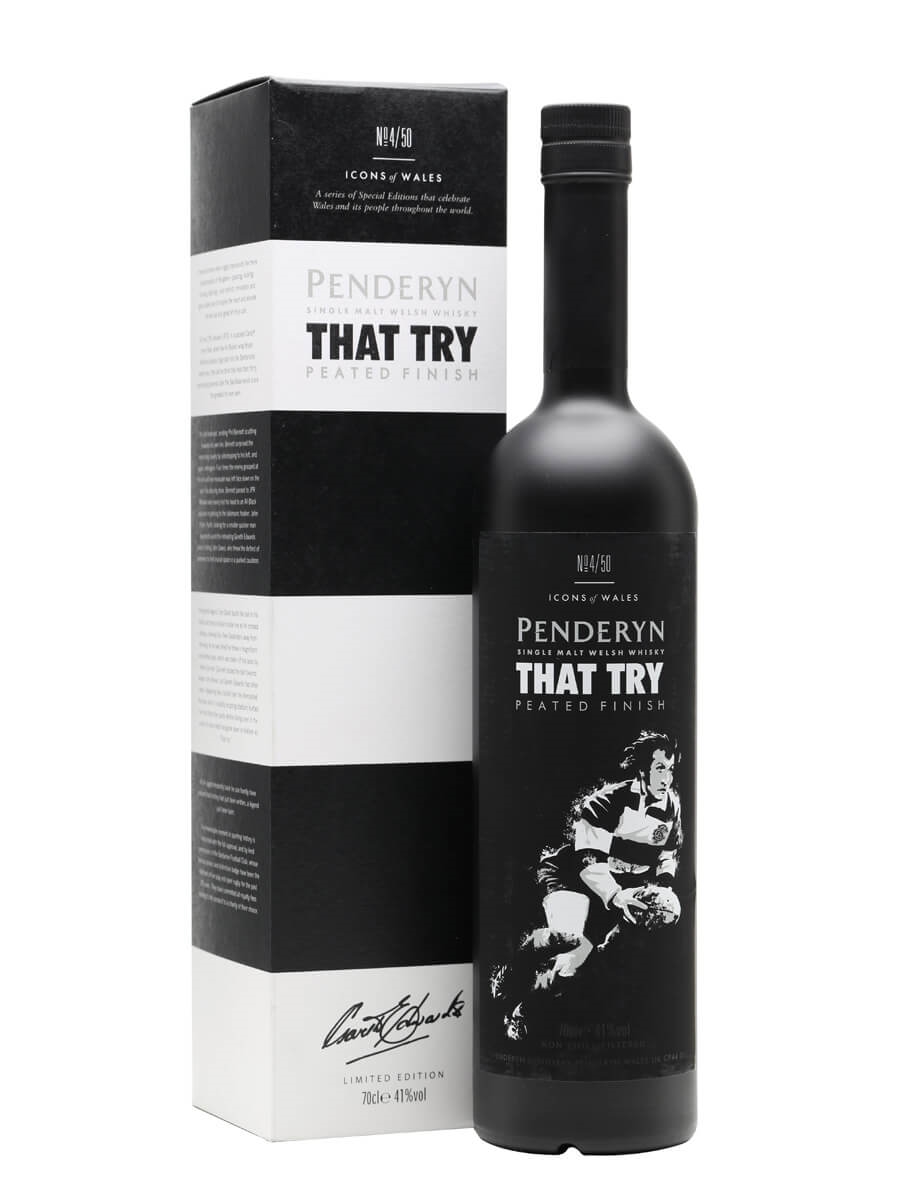 Unveiled in 2015 as part of Penderyn’s Icons of Wales series, That Try honours the spectacular try scored by the Barbarians against the All-Blacks in January 1973 at Cardiff Arms Park. It’s a peated Welsh single malt whisky from Penderyn, with elegant notes of coastal breeze, orange peels and a hint of smoke. This comes presented in a black bottle featuring an illustration of Gareth Edwards (who famously ended the great passage of play with an incredible diving try) and a presentation box with black and white stripes to match the Barbarian F.C. kit.

A cask aged gin from Gleann Mór made with juniper, angelica root, coriander seed and orris root, aged in American oak casks ex-whisky casks. For example, their second batch was aged in a cask previously used to mature a 20 year old Glen Garioch, with fewer than 100 bottles produced per batch.