4 independent whisky bottlers to watch out!

8 differences between Whisky Enthusiasts and The Rest of The World 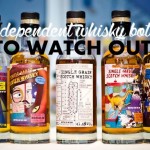 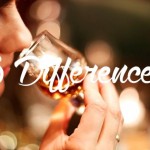 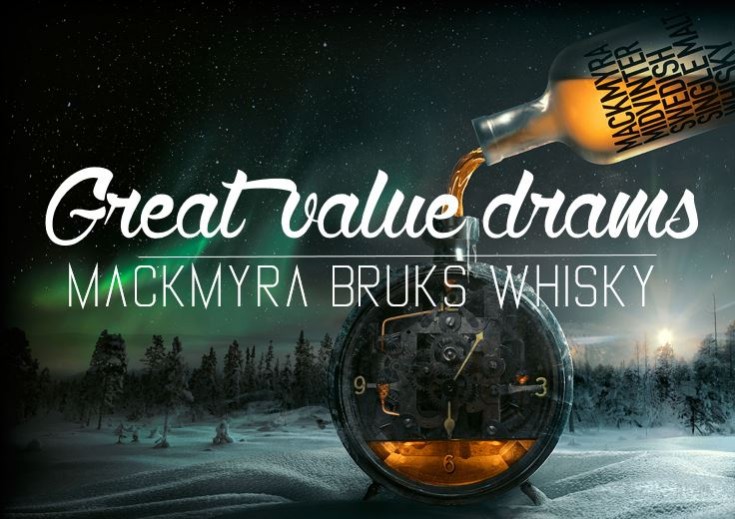 The story of Mackmyra, Sweden’s first whisky distillery, famously began with a ski trip in 1998, when eight friends from Stockholm’s Royal Institute of Technology went on holiday together and all brought bottles of whisky to share.

In conversation during the evening, the friends’ national pride was somewhat piqued by the fact that all of them had brought Scotch and discussion turned to how a Swedish distillery could be set up.  In the aftermath of the trip, the group hatched a plan to start their own distillery and a few months later in March 1999 the Mackmyra company was founded.  Before the end of the year a pilot distillery had been constructed at Mackmyra Bruk near Valbo and was producing spirit on a small 100 litres still, yielding about 30 litres of spirit per batch.

But although the founding group took their inspiration from Scotch, from the outset Mackmyra were making whisky their own way. The test runs were each technically tweaked to vary the recipe and process; the resulting spirits were mainly filled into smaller casks, typically between 30 and 100 litres in size.  From the beginning, these small casks were marketed and sold to ordinary whisky fans, creating a wave of enthusiastic local ambassadors for the brand.

As word spread and demand grew, Mackmyra’s founders decided on two distillation recipes to specialise in and in 2002 scaled up their operation, building a new distillery with a much larger production capacity.  Full-size stills were commissioned from Forsyth’s in Rothes, with Swedish stainless steel washbacks and a German mashtun also on site.

Mackmyra uses locally-sourced barley for distillation, ages some of its spirit in Swedish oak as well as sherry & bourbon casks and bottles all of its wares at their natural colour without additives.  Most releases have been at cask strength, with the exception of the First Edition and its follow-up Mackmyra Brukswhisky. (TWE) 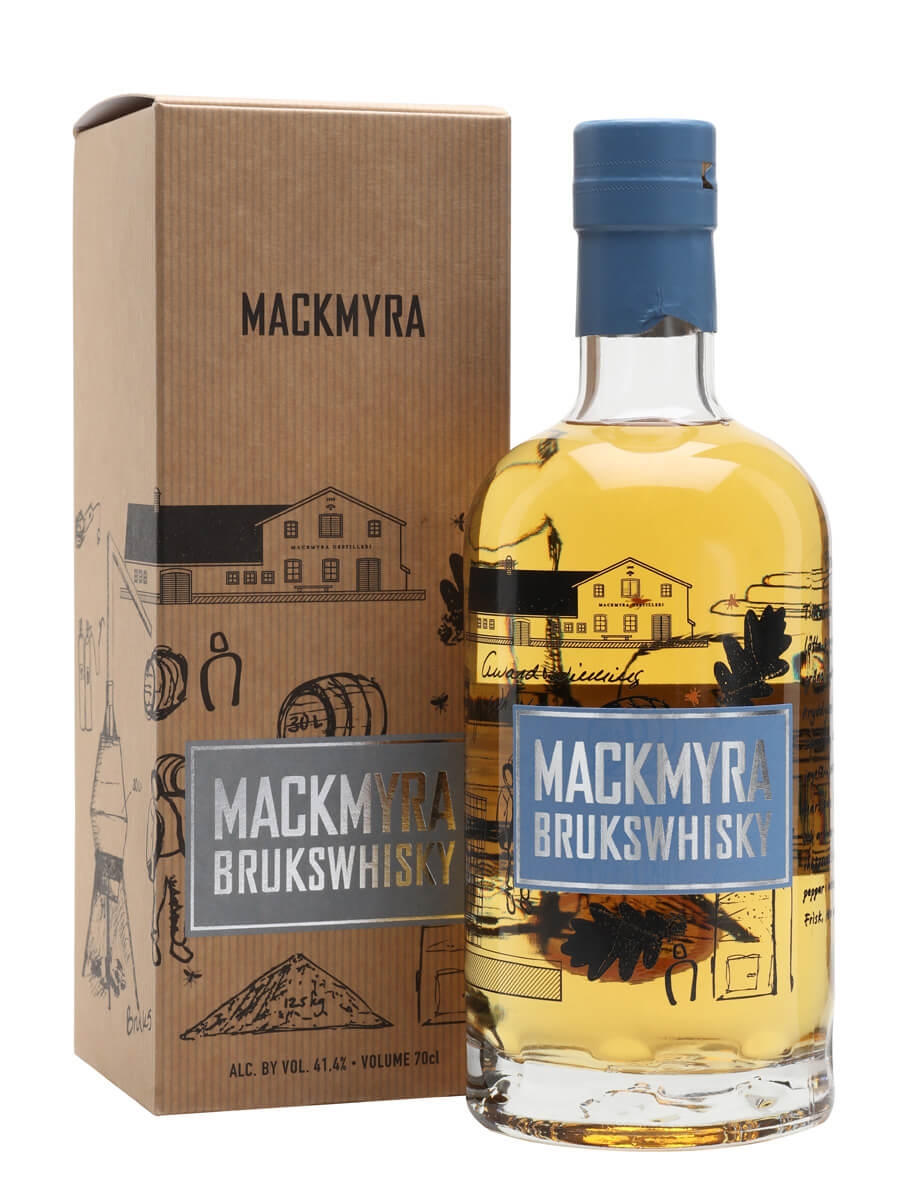 Nose : Welcome to the sweet side of the malt! Mellow notes of green apple, pear, banana and a bit of citrus are all leading the way to more gourmet flavours including honey, custard cream, vanilla, butterscotch and…. FINALLY! I realise I’m actually drinking the liquid version of my favourite (well, one of my favourites… Mister Cheese Cake, I promise I’ll never cheat on you!) cakes : Basque cake ( Don’t know it ? Check this video and take your life to a whole new level!). Overall, a promising entry!

Palate : Basque cake where are you gone ? (fine, I’ll quit Mister Cheese Cake if you come back home!). The palate is rather fresh, grassy, peppery and even shows some hints of chili. After a few seconds in the mouth, I can definitely notice the bakery has officially closed its doors, . A pleasant duality in this dram though, a surprising palate, and overall, an easy-drinking nectar to drink in good company (and with a yummy dessert!)