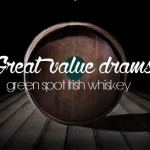 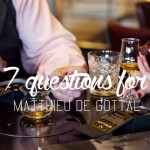 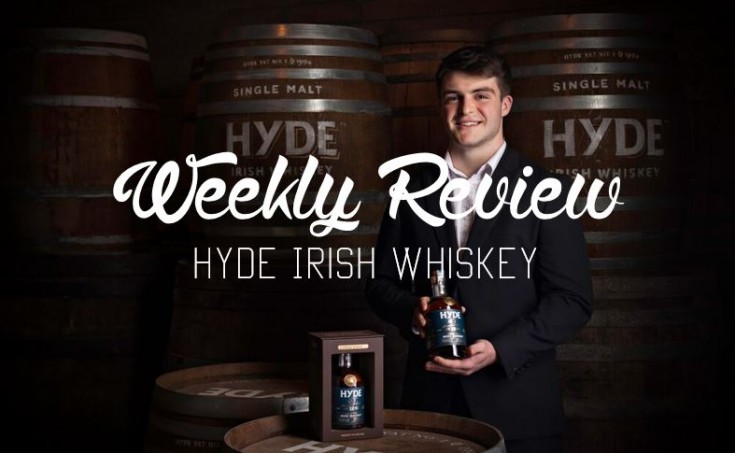 Stuart McNamara, founder & editor at IrishWhiskey.com, explains that Hyde Whiskey in Skibereen is actually a new Irish whiskey venture and is not to be confused with any other whiskey companies in West Cork. In common with most new Irish Whiskey Start Ups, their initial release is based on a high quality offering that Hyde have worked their magic on from an established distillery. In this case, Hyde have sourced a ten year old single malt from the Cooley stable matured in first fill flame charred Kentucky Bourbon Casks and finished in vintage sherry casks for an extra mellow sweetness.

This is a business model also used by many of the other new Irish whiskey companies including Teeling and Walsh Whiskey. As Irish whiskey takes 3 to 5 years and more to mature after distillation, the first whiskeys produced by these new kids on the block are often innovative and exciting customisations of quality whiskeys from Midleton, Cooley and Bushmills. Hyde reckon that it will be about 5 years before whiskey from their own stills will be ready for release. Always keen to discover and taste new nectars, I had the great pleasure to receive a sample of Hyde Whiskey Presidents Cask from the great team behind Hibernia Distillers.

Named after Douglas Hyde, the very first president of Ireland (1938 – 1945), this expression comes as a sort of living memory and true Irish heritage, celebrating the free (and innovative) spirit of the beautiful Emerald Isle!

Nose : utterly creamy with strong (but still pleasant) fruity notes : peaches, apricots & bananas being the most noticeable. Honey, ginger and cloves gently turn a rather simple first impression into a more complex smell, also showing an interesting citrus background. This dram shows an unusual duality being sweet & simple but also rich & spicy at the same time, I like to think about it as a teenage boy who doesn’t really know if he’s still a child or a grown-up. Overall, a very promising nose that makes me want to rush to the next stage : sampling!

Palate : A warm and creamy juice. Not exactly what I expected from the nose, seems like the teenage boy finally decided he wanted to compete with the big guys on the block! Spicy and oaky notes are turning this sweet dram into a fairly complex nectar.

To be honest, I won’t say it’s a go-to whiskey for beginners – I would probably classify it in the “Aficionado’s choice” category (remember my 3-level roadmap ?). However, adding a dash of water turns this rich nectar into a way-smoother whiskey that could then be easily sipped by any entry level drammer, releasing some yummy nutty & chocolate notes…