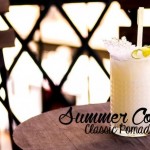 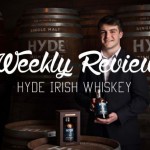 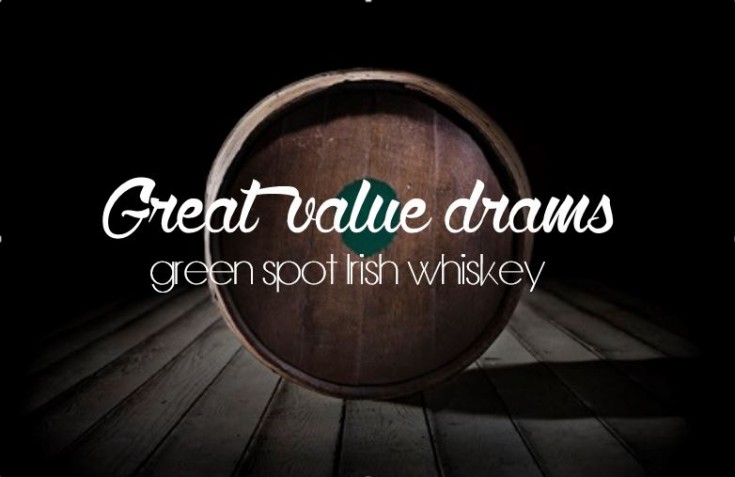 In 1805, William Mitchell purchased no.10 Grafton Street and set up a bakery and confectionary business.

In 1887, Robert Mitchell, a gentleman of not inconsiderable business acumen, expanded the business into whiskey bonding, moving shortly thereafter to new premises around the corner to No.21 Kildare Street. The family first commenced retailing the venerable Green Spot whiskey in 1933 at which time one could purchase “John Jameson & Son 10 Year Old Green Seal @ 180/-per dozen”

When the Mitchell Family entered the whiskey bonding business in 1887, it was at the peak of the Victorian whiskey boom and pot still Irish whiskey was at its summit.

There was an insatiable demand for the consistently flavoursome Irish whiskey and the numerous Irish distilleries were at maximum capacity. As was the norm for that time in Ireland, there were hundreds of merchants involved in the bonding trade – purchasing new make whiskey spirit under bond (i.e. excise tax was not payable) and maturing it themselves before bottling it for sale.

As a result, there was an abundance of whiskeys available on the market, many carrying the same Distiller’s name, and differentiated only by the name of the bonder and bottler. Due to the suspect practices of certain bonders, the quality varied significantly, and in time, distillers began to bottle their own whiskeys, thereby guaranteeing the quality of the final bottled whiskey. Thus, the practice of selling whiskey to bonders died out and with that, so did most of the bonder whiskey brands.

The name “Green Spot” originated from the company’s practice of marking casks of different ages with a spot of colored paint. As a result, Mitchell & Sons sold whiskies named Blue Spot, Yellow Spot and Red Spot, although Green Spot emerged as their most popular brand.

Green Spot is an NAS Single Pot Still Irish Whiskey which is comprised of Pot Still whiskeys aged between 7 and 10 years. The whiskey has matured in a combination of new Bourbon and refill Bourbon casks as well as sherry casks and is only bottled in small quantities each year !

Nose : A rich cocktail of fruits is the first thing that stroke me, mainly Orchad fruits, dried berries and some banana notes along with some honey hints and brown sugar layers.  The nose also reminded me of some great Scandinavian or German pastry shops : cinnamon, marzipan or grilled almonds, butterscotch. This fruity and oh-so-sweet character made me instantaneously fancy a proper scone topped with some homemade apricot marmalade…  or maybe a pumpkin pie! Yes, there’s something utterly “autumnal” about this whiskey. Mouthwatering!

Palate : Incredibly pleasant, smooth, oily with some nice Pot Still spices. A very gentle liquid that most palates would give a warm welcome to! Still a perfect fit for an October after-work treat with its gingerbread, dried fruits and apricot pie notes. A very approachable and easy-drinking dram.

Finish : Smooth, not-that-lingering but leaving you with some pleasant spicy and caramel notes.