From beginner to connoisseur #1 : a roadmap of Irish Whiskey

Your ultimate guide on how not to become a whisky snob 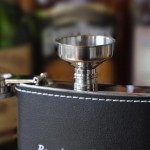 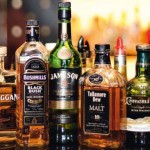 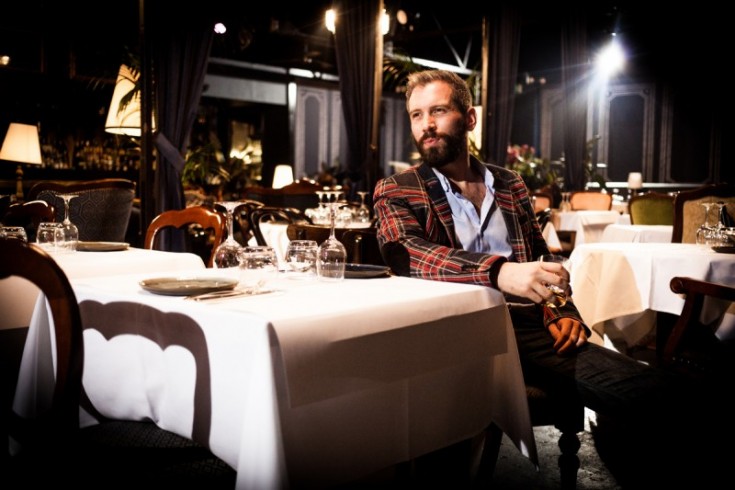 It’s not a secret that more and more people are growing an interest for whisky. But sometimes, a simple interest can turn into a real passion and in less than it takes to realise it, you end up setting up a Twitter account and writing a whisky blog…

I had the chance to meet and talk to many whisky aficionados since I started this blog, most of them being amazing people that I’d love to invite for diner (if only I had a dining room table – but that’s another story). However, we all know the whisky world can be an extremely coded universe, with its own Dos and Donts as relayed by the great army of whisky conservatives.

If you don’t want to become some sort of whisky snob, always carrying a sharp dagger in your cashmere sock in case anyone starts singing the praises of Indian whisky above Scotch, follow those 10 simple steps :

1. DO NOT buy outrageously expensive bottles : you won’t even dare to open them and if you do, there’ll always be this little guilty voice in your head whispering “Are you sure it’s the right time to open it ? What if Taylor Swift stops making music tomorrow and you got nothing to celebrate ?”.  A little tip, go for hidden craft distillery expressions instead, you’ll find amazing deals and it’s seriously much cooler to share an unknown dram from Papua New Guinea than sipping a £5149878 Macallan.

2. DO NOT look like somone just killed your entire family when your mate is mixing his whisky in front of you (HOW DARE YOU?!). Remember, you always say the best whisky is the one you enjoy the most. Think about applying this rule adding an extra “However you like to have it” at the end. 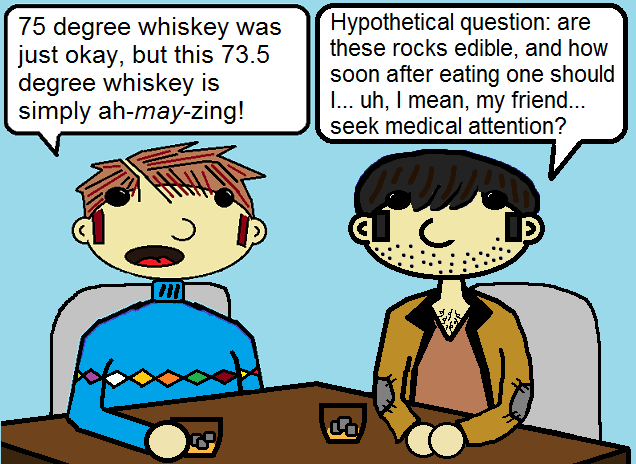 3. Hanging out with non whisky-connoisseurs friends : if they decide to order a dram at the bar, DO NOT start your famous speech explaining why is this one better than this one and why they should avoid this one at all costs (unless asked for your opinion on the matter). One of the points of appreciating whisky is the discovery process. They may even happen to enjoy a whisky you despise.

4. Still at the bar, whisky has finally been served… OMG IN THE WRONG TYPE OF GLASS ! Stop being such a purist, there’s a place and time for traditions, you’re here to enjoy your time, so drink up (That’s the main purpose of being in a bar, right ?) and wipe out this offended look on your face ! 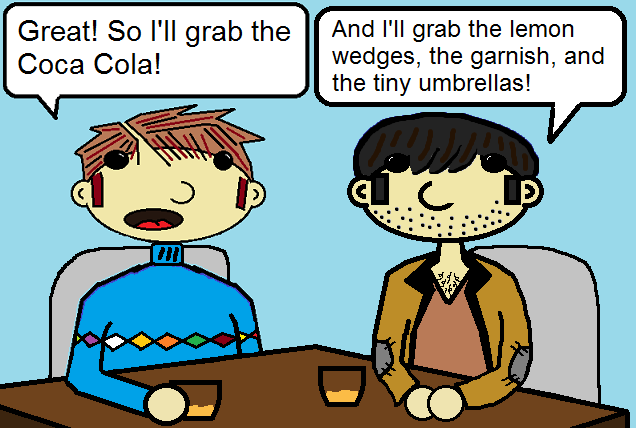 5. DO NOT purchase bottles for collection and/or investment if you don’t plan on drinking them at one point. Whisky has been created to be cracked open, sipped and shared.

6. DO NOT enroll in some sort of private whisky club, it’s only gonna make you snober than you already are, and you surely don’t want this to happen (neither do your friends). Beware, if you start making whisky-related jokes at parties it’s too late.

7. You can still attend tastings, whisky festivals and all sort of malted events, but please, DO NOT start arguing with the distillery representatives, trying to act like you know their job better than they do. If you’re not happy with your job and want to become a brand ambassador, consider making a career switch. Plus, DO NOT try to hit on female represenatives

8. Stop smoking cigars, it makes you look like a fallen businessman now at the head of a dusty strip-club in a random suburban town.

10. Last but not least, please DO NOT start endless debates on a stupid spelling issue, who cares about the extra “e” ? In the end, the content is more important than the name and whisky, like whiskey, can be enjoyed in the same way. /!\ MOST OF THE ABOVE IS PURELY SECOND DEGREE HUMOUR !