3 seriously cool places to stay in the Cotswolds 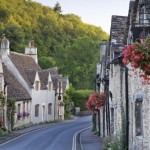 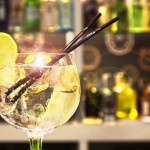 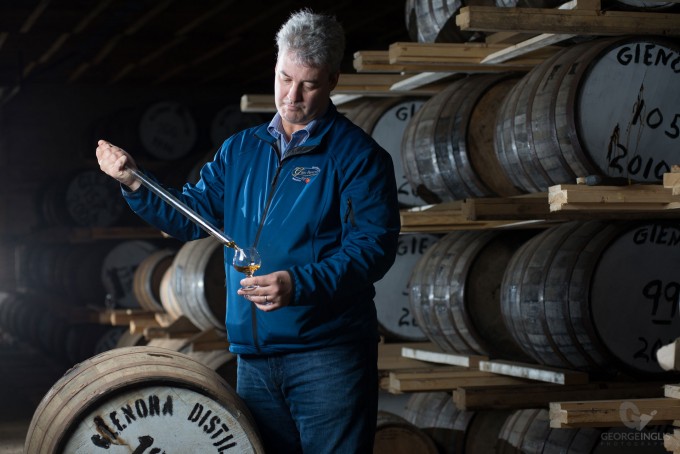 “The Glenora Inn & Distillery started with a dream. Bruce Jardine, a local businessman not afraid to think outside the box, envisioned the concept of a whisky distillery in Cape Breton, Nova Scotia. He was attached to the culture left behind centuries ago by the region’s Scottish settlers, and he wanted to make sure he preserved and honoured that culture with a unique and flavourful product. That dream has since become a reality, and Glenora has made history on the back of it.

Glenora Distillery started production in 1990, but its story dates back much further, all the way to when Cape Breton was first settled in the early 1800s. At that time, Scottish landlords were more interested in using property to raise sheep for wool than they were in leasing it to farmers. Consequently, many of those farmers headed across the ocean and landed in Nova Scotia. From there, some of the settlers moved northeast and saw the highlands, which reminded them of home. Those people settled in the hills of Glenville in 1820, bringing the culture of their homeland with them.

“What happened is that Bruce Jardine had this dream of preserving the heritage and culture of the Scottish settlers,” recounts Scott. “So he and group of businessmen went to Scotland to discuss a single malt whiskey distillery with some of the folks there. Those meetings turned out very well, and they purchased Scottish copper pot stills, a mash tun, and three wooden washbacks – the sorts of things that are part of the production process.”

When deciding where to place the distillery, Jardine and his partners had over a dozen options. They eventually settled on Glenville because of its history, as well as its proximity to MacLellan’s Brook, a stream of water that comes from the highlands above the distillery and flows right through the property. “From what we understand, it’s one of the purest, cleanest waters in North America,” Scott says. Glenora owns 600 acres of land around the property so as to best protect MacLellan’s and their other water supplies.

During the first few years, Glenora struggled with cash flow. In 1994, however, Scott’s group – led by Bedford businessman Lauchie MacLean – took over the operation and turned it around. Scott reports that the passion MacLean had for the business and its product was similar to Jardine’s. “That passion ran over into the employees and into the whiskey making process,” Scott says. “Lauchie was very adamant in making sure we produced a world class single malt.”

Glenora’s product is known as a single malt whisky because alcohol can only be called Scotch if it is produced in Scotland. That difference, however, did not stop the Scotch Whisky Association (SWA) from trying to prevent Glenora from using the name Glen Breton Rare for their product, claiming it would mislead the public into thinking it was Scotch whisky. Glenora’s lawyer David A. Copp, however, successfully won the ensuing legal battle – an impressive achievement considering the size and influence of the SWA.

In the midst of that battle, Glenora launched their first product into the market. “It was a huge success,” Scott says.  “We sold over 3,000 cases of our production into the marketplace in less than five months. So there started to be demand for our rare single malt.”

That impressive demand was validated by the success Glenora achieved in a number of different contests throughout the year. A notable example of that success occurred in 2007, when Glen Breton Whiskey was rated in the Top 50 Spirits in the World by Wine Enthusiast Magazine, an acclaimed New York publication. That designation stirred a lot of interest both nationally and internationally, and led the way for Glenora to start selling their product across Canada, the United States, Europe and most recently Asia – a market they are keen to expand further into.

Another significant example of the company’s awards success is the international awards they have won for Glen Breton Ice, the world’s first single malt whisky aged in ice wine barrels. At the San Francisco World Spirits Competition, for instance, that innovative product took home a Silver Medal.” (Business World Magazine)

If I’m introducing you to this Canadian distillery today, it’s actually because I had the chance, thanks to the amazing writer behind The Whisky Affair (a book you should definitely put your hands on if you haven’t already !) to sample an expression of their Glen Breton range.

For the record, we’re talking about the Glen Breton 19 Years Old finished in ice wine cask.

Here are my tasting notes for this expression :

On the palate, you get a strong buttery arrival, Christmas spices (ginger bread ?). An oily and warm nectar, dried fruits notes, also a bit peppery. The dram was already quite smooth and perfectly easy-drinking just neat but I still added a few drops of water and it turned out slightly disappointing, losing some interesting flavours, its richness, well let’s say it : its personality.

Overall, I think this would make a perfect dram to pair with dessert (and it’s sometimes kind of a struggle to find a nice whisky to go well with desserts…) and/or chocolates. A very approachable nectar, even for sensitive palates like mine ! I hate myself for saying this, but I think this whisky has got something feminine in the way it’s been produced and thought. A whisky for wine lovers, charming and somewhat sensual.